How to make a factory smart in no time

MES Plug & Play and PLC software: the advantages of a hybrid integration

How to improve efficiency thanks to the OEE

In an ideal production system, the machines should produce effectively throughout the production cycle, at maximum speed and ensuring the highest quality standard. A condition that naturally cannot occur in reality: in every production system there are problems, slowdowns and rejects. These losses have an impact on the production performance of a manufacturing company and it is essential to understand where to intervene to improve efficiency. A tool that can help in this process is the OEE metric.

Thanks to the OEE (Overall Equipment Effectiveness), with a simple mathematical calculation, it is possible to measure the general efficiency of a production plant, taking into account three factors: 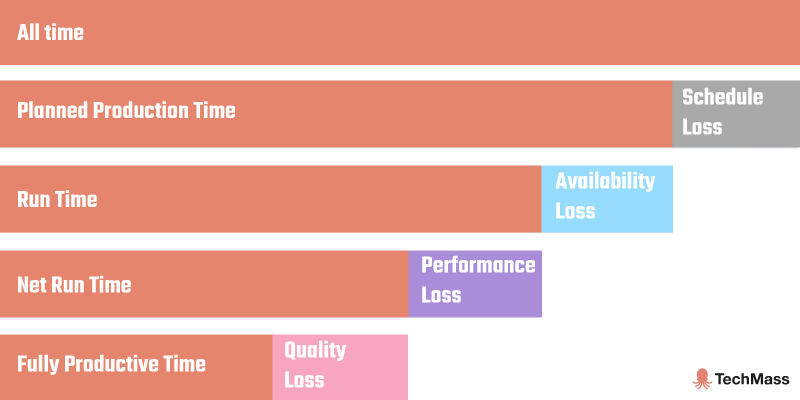 How is the OEE calculated and what are its benefits?

In the traditional formula, the OEE is given by the product of these three factors just described:

The number obtained is dimensionless, i.e. a percentage that takes into account the greatest production losses for each of the three factors:

Therefore, in the event that there is a loss due to availability, the problem to be solved is therefore the inactivity of the machines. This can be caused by failures or by setup times or by scheduled maintenance and activities and this factor is measured with a unit of time.

The performance losses, on the other hand, depend on internal interruptions that stop the production cycle and its speed, with consequences on the entire production. This parameter is measured in production units, derived from the difference between actual and potential production. Very often this ratio is never the same and among the reasons there are micro downtime, microfermate of the machine not recorded as stop. Difficult to measure and often equal to a few seconds, they have a negative impact on production efficiency. Production efficiency is therefore a variable calculated deductively thanks to a ratio between the pieces produced in an uptime interval and the number of pieces that had been programmed.

Finally, the loss of quality is influenced by defective parts that are usually produced in the initial phase of the production cycle or by an excessive number of rejects. This parameter is also measured in pieces produced.

Thanks to these variables it is then possible to calculate the percentage of the three factors that impact on the OEE:

Knowing your OEE in real time allows you to have complete control of production performance and to take immediate remedial actions.

For example, identifying the causes that generate a block in a machine or line allows you to intervene quickly in favor of greater productivity. In the same way, identifying the reasons that lead to an excessive amount of waste allows us to intervene to reduce them, improving the planning of resources and their use.

Valuable information that translates into an increase in productivity, quality and / or production speed, thanks to which a company can become increasingly competitive.

This example demonstrates how the company that is faced with this kind of data is able, thanks to the OEE, to understand that low productivity is negatively impacting its performance.

The lowest value is logically the one that negatively affects the results to be achieved.

By collecting the data relating to the variables just seen, it is possible to identify the problems that negatively impact the performance of production and to trace over time whether the actions taken are leading or not to a better OEE, therefore to a greater or lesser efficiency of the plant. .

Precisely for this reason TechMass has created analysis tools. In real time, they not only give information on the machine OEE – even for each individual product code – but calculate and indicate which are the real causes that have the greatest impact on the performance of that machine at that moment: 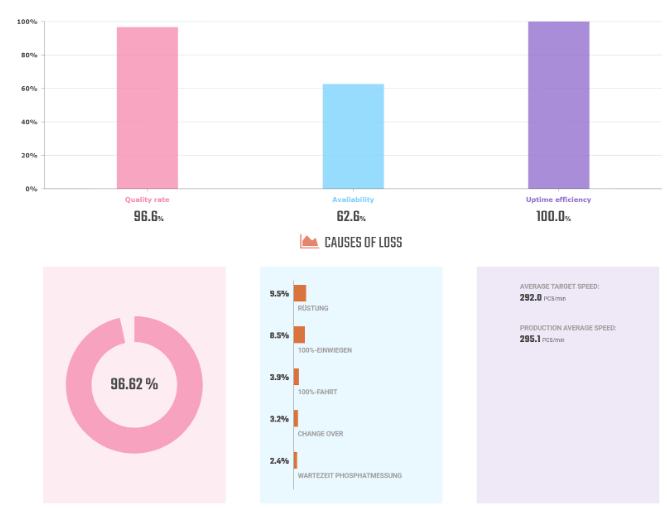 TechMass solution dashboard that allows you to view information relating to your OEE both in an aggregate manner and through specific insights.

To be defined as performing, the OEE of a plant must be 85% over time.

The importance of data in the manufacturing sector

In order to start applying the OEE method, it is essential that the manufacturing company begins to collect clean and structured data. These are useful not only for a precise calculation of the percentage but also to objectively assess whether any initiatives and interventions implemented to improve the performance of the machines are actually leading to positive results.

The OEE does not offer manufacturing companies a solution to their problems. Rather, it allows him to understand where losses are generated and where bottlenecks are created along production. The value expressed is simply an index of the overall efficiency of the system and does not offer a unique solution to the problem. Rather, it suggests the area in which to intervene but not the resolving action of the criticality.

Measure the OEE thanks to TechMass

TechMass solution allows you to collect in a structured way the data useful for correctly calculating the OEE and display them in an easy-to-read dashboard. It is possible to analyze the information collected both in an aggregate way for each of the three factors examined and by choosing more specifically.

OEE is a method that is part of the Lean approach that we want to spread and that to be used correctly needs to exploit all the potential of our solution: data collection, without necessarily integrating with a PLC or with other systems already in place, to better understand and measure your production process and thus take actions that to obtain a real competitive advantage.

The dashboards created by the TechMass solution allow both to see the data relating to the three parameters of the OEE and to access specific insights, for a greater understanding of the information collected.

The ROI is easily calculated by measuring how performance has improved following the implementation of our solution, which is easily scalable on all machines and production lines. 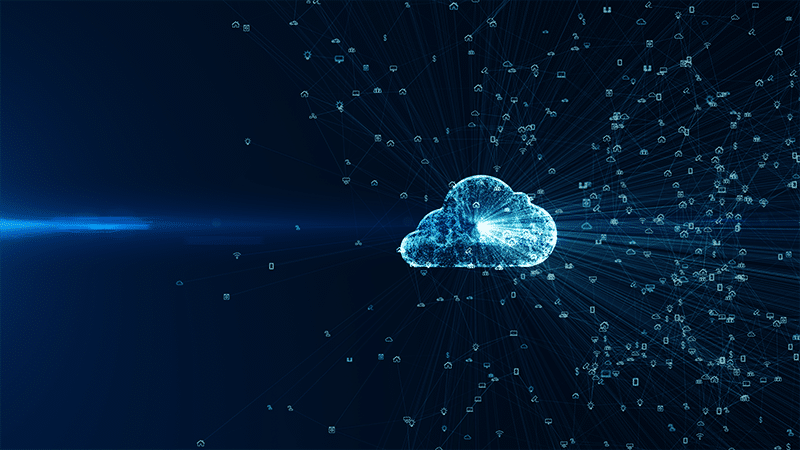 Cloud vs On Premises: is owning the data really safer? 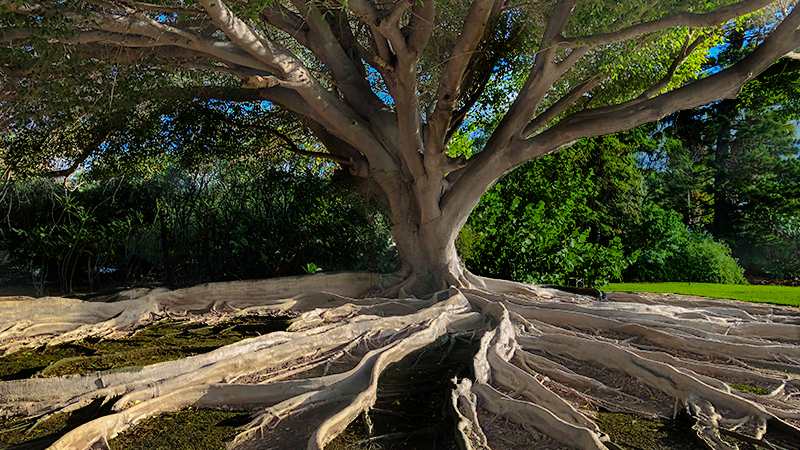 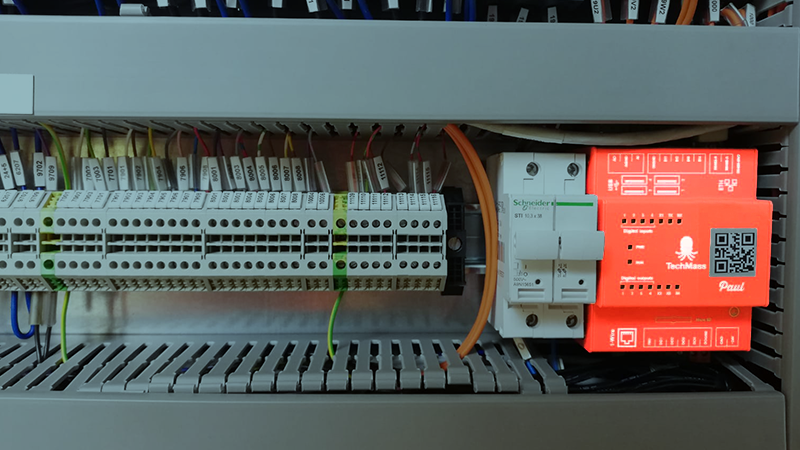 MES Plug & Play and PLC software: the advantages of a hybrid integration